A man charged with raping an 11-year-old girl in Maryland was living in the United States illegally, authorities said.

Jonathan Coreas-Salamanca, 20, was arrested along with Ivan Reyes Lopez, 19, earlier this month at the high schools they attended in Montgomery County, Md., WJLA-TV reported. Both men are charged with second-degree rape.

Coreas-Salamanca, a citizen of El Salvador living in the U.S. illegally, faces additional charges of sexual abuse of a minor and a third-degree sexual offense.

“U.S. Immigration and Customs Enforcement (ICE) Enforcement and Removal Operations (ERO) lodged a detainer for Jonathan Coreas-Salamanca, an unlawfully present Salvadoran national, with Montgomery County Detention Center on Feb. 14, following his arrest by Montgomery County Police for sex abuse of a minor and second-degree rape,” ICE spokeswoman Kaitlyn Pote said in a statement to the Daily Caller on Tuesday.

ICE did not immediately respond to a Fox News for comment.

Coreas-Salamanca was arrested Feb. 13 at Montgomery Blair High School in Silver Spring where he is enrolled and Lopez was taken into police custody at Bethesda-Chevy Chase High School.

Coreas-Salamanca is accused of exchange explicit text messages and photographs with the 11-year-old girl, in addition to arranging meetups for sexual encounters. Her father found the phone on Christmas Eve last year and called the police, the news station said. 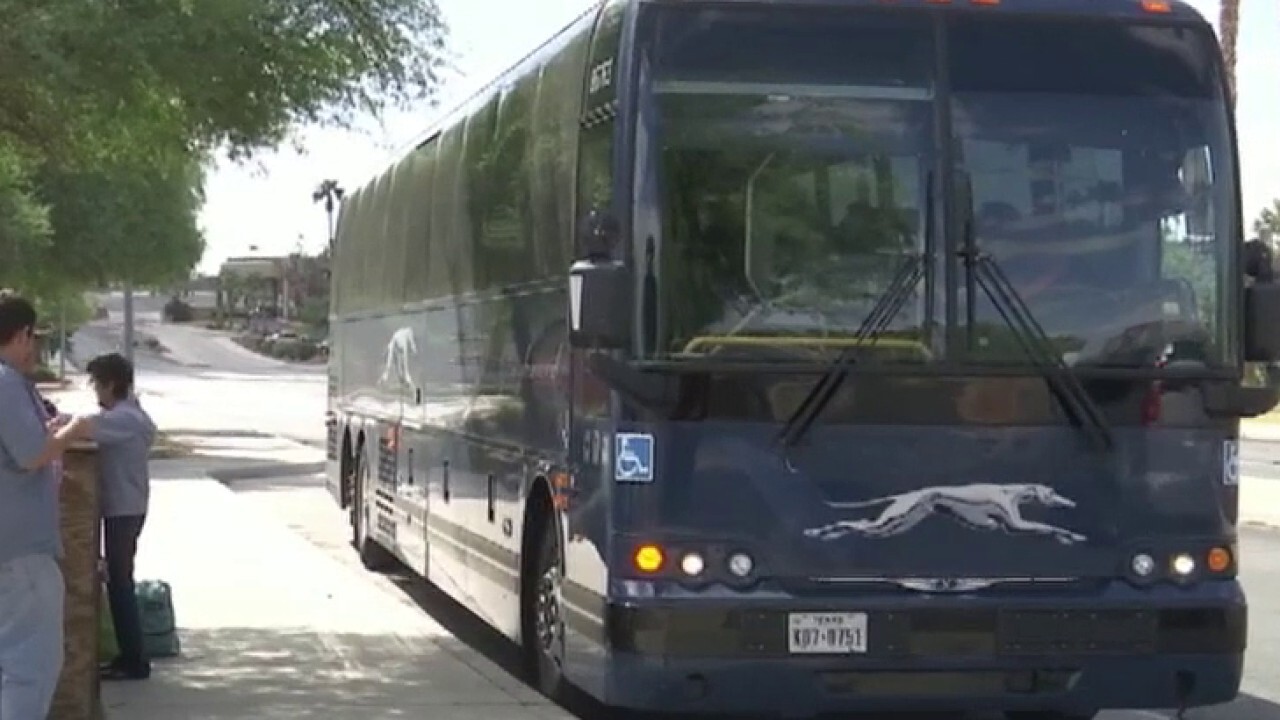 The Washington Examiner reported that Montgomery County is allowing ICE to place detainers on undocumented immigrants, which allows agents to pick them up from jail to begin deportation proceedings.

The report said that if ICE agents don’t arrive on time or miss an appointment to pick up the undocumented immigrants, they are released.

Before the national catastrophe in Venezuela